We changed the face of a technical university.

In 2012, the college hired Checkmate to help distance themselves from the ‘trade school’ label. Through a series of surveys, polls and focus groups, we learned that New England Tech had a very compelling story to tell – but they had the wrong people telling it. So we found the people who could tell the New England Tech story better than the college ever could – students and graduates who had gone on to become nurses, engineers, web designers, movie directors, and more. We recreated and modernized the entire New England Tech brand with a new logo, new website, new collateral materials, and an ongoing, compelling series of TV, radio, digital and streaming ads featuring these students and graduates. In short, we re-introduced New England Tech to the public as what they really are – a world-class technical university. 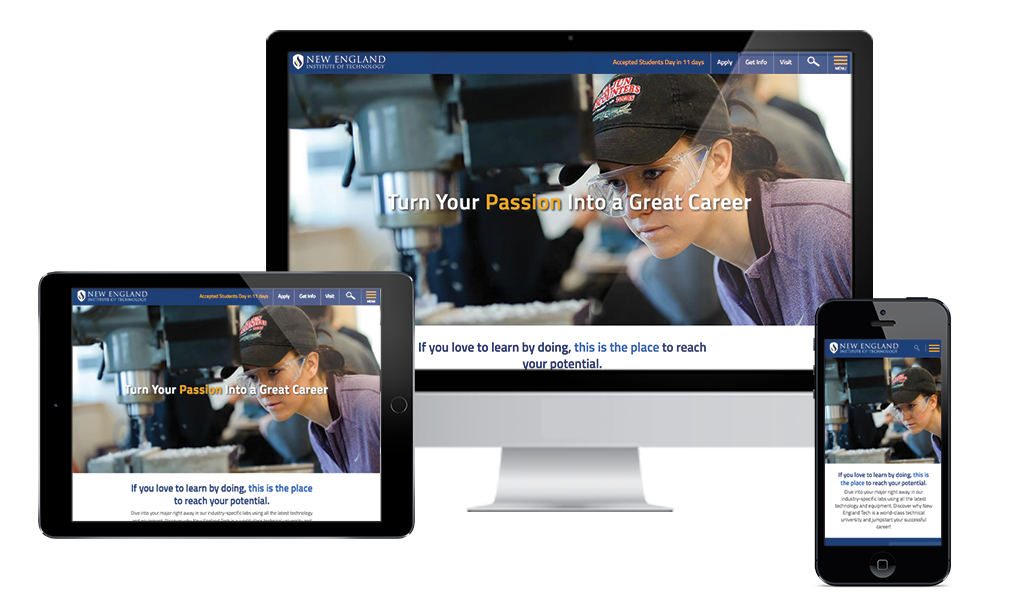 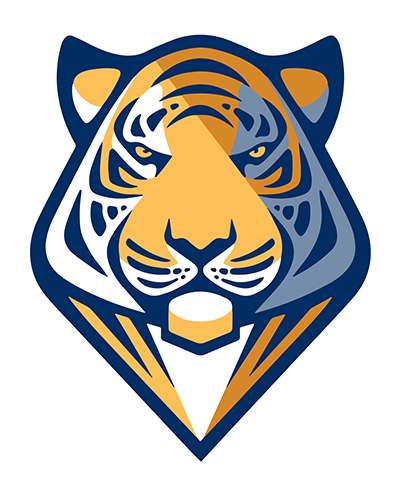 In the last five years, while most other colleges have faced budget cuts and declining enrollments, New England Tech has grown significantly. The college has increased enrollments, added numerous majors, and expanded the campus dramatically, with an innovative new Student Center and a new 400 bed residence hall that is filled to capacity. We look forward to helping the college grow even bigger.